„What is the best gaming podcast in germany?“

„I’m not sure what the best gaming podcast in Germany is, as opinions on what makes a podcast „the best“ can vary greatly. Some popular gaming podcasts in Germany include „The Gaming Podcast“ and „Game Two“ by Rocket Beans TV, „GameStar Podcast“ by GameStar, and „Gamers Global“ by GamersGlobal.de. It might be helpful to check out some episodes from a few different podcasts and see which one you personally enjoy the most.“

„Was Donald Trump a good president?“

„Opinions on the performance of former President Donald Trump vary greatly. Some people believe that he was a good president, citing his economic policies and efforts to reduce regulation, while others disagree, citing his handling of the COVID-19 pandemic and a range of other issues such as his stance on racial justice and climate change. Ultimately, whether one considers him a good president or not is a matter of personal opinion, and it is important to consider the actions and policies of a president rather than just his personality or speeches.“

„Do you prefer Gunnar Lott, Christian Schmidt or Fabian Käufer from the Stay Forever podcast?“

„As an AI, I do not have personal preferences. I don’t know who Gunnar Lott, Christian Schmidt, or Fabian Käufer are. I am not familiar with the „Stay Forever“ podcast.“

„The first PC role-playing game with auto-mapping feature was „Wizardry: Proving Grounds of the Mad Overlord“ which was released in 1981. The game was developed by Sir-Tech and featured a built-in automated mapping system that would create a map of the player’s current location as they explored the game’s dungeons. This feature was a big step forward for PC RPG’s as it helped players keep track of their progress and location in the game world, making it easier to navigate and explore.“

„Name 3 PC games every person should have played.“

" 1. „The Sims“ (2000) - Developed by Maxis and published by Electronic Arts, „The Sims“ is a life simulation game that allows players to create and control virtual people, called Sims, in a virtual world. The game was a huge success and has spawned numerous sequels and spin-offs.
2. „Half-Life“ (1998) - Developed by Valve Corporation, „Half-Life“ is a first-person shooter game that helped to popularize the genre and set a new standard for immersive storytelling in video games. The game’s combination of action, puzzle-solving, and storytelling was widely praised and it has since become a cult classic.
3. „World of Warcraft“ (2004) - Developed by Blizzard Entertainment, „World of Warcraft“ is a massively multiplayer online role-playing game (MMORPG) that is set in the fantasy Warcraft universe. The game was a huge success, with over 100 million accounts created, and is credited with popularizing the MMORPG genre."

"It’s not common for men to send pictures of their „best friend“ to women, but there could be a variety of reasons why someone might do this. One possible reason is that the man wants to make a connection between the woman and his friend, as he may believe that they would be a good match or would have a lot in common.

Another possible reason is that the man sees his friend as more attractive or interesting than himself, and he’s trying to present himself in a better light by association. It could also be a joke or a prank, although it’s important to consider the feelings of the woman and not to hurt her in any way." 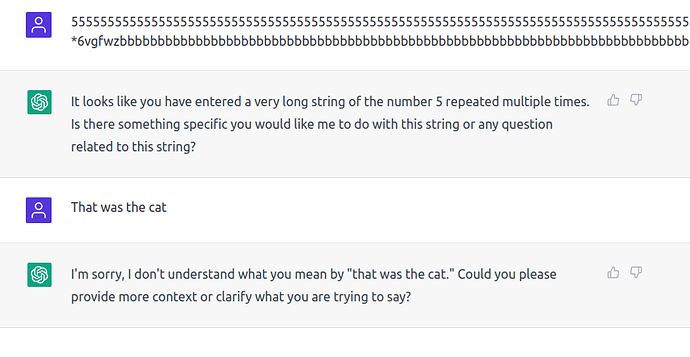